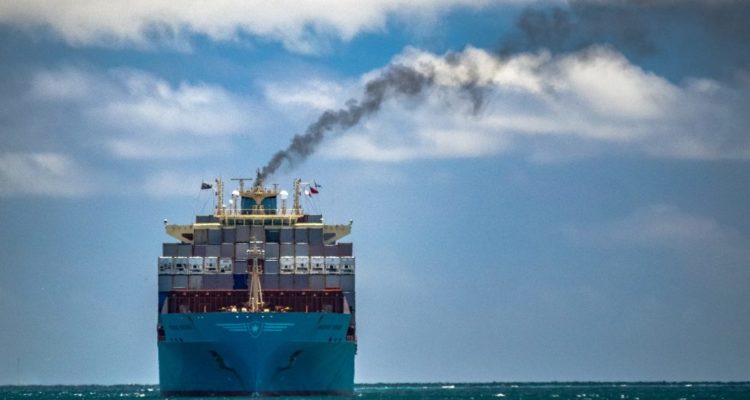 Standard & Poor’s credit rating agency doesn’t feel the rates for ultra-deepwater rigs will rise significantly over the next two years. 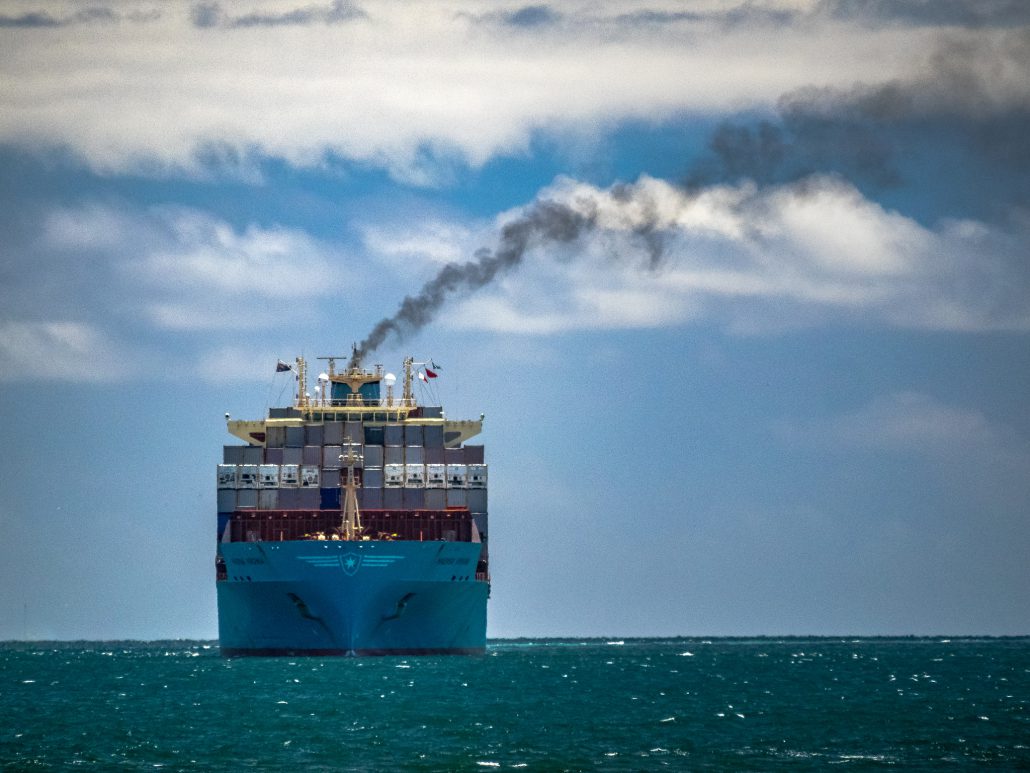 “Although tenders and bidding activity for ultra-deepwater and deepwater floaters have recently picked up, we expect any new fixtures to essentially offset contracts that are rolling off over the next 12 months.”

“Meanwhile, utilization for jack-ups has increased from around 50% in 2015 to nearly 65%, given the lower breakeven costs and shorter payment periods associated with shallow water wells.

Despite the increase in utilization of floaters, S&P doesn’t see the number reaching 85% by 2020 end. The 85% utilization figure has historically been the line which, once crossed, leads to a significant increase in rig dayrates.

During the peak utilization times in 2013, high-end floater commanded dayrates of over $600.000.

“Although we do expect an uptick in offshore drilling demand starting in 2020 from about 145 floaters today, there are still 30 to 50 new floaters under construction, and– assuming these are all delivered–we estimate the industry will need to scrap additional rigs to balance the market.

According to S&P, some 115 floaters have been retired since 2014, however, there are about 100 stacked, which, in addition to newbuilds, are putting pressure on overall utilization even as demand grows.

“More rapid retirement or scrapping of rigs across fleets could address market oversupply and improve utilization and therefore dayrates sooner. We note that recent mergers and acquisitions in the sector could result in increased rig retirement, as drillers optimize their fleets,” S&P said.

For example, Transocean, which last month bought rival Ocean Rig, said the combined fleet of 57 floaters could be “further be re-ranked, potentially resulting in additional rig retirements.” The driller has since January 2014 sold all of its jack-ups and retired 45 older, less capable floaters.

Looking ahead on the offshore drilling industry outlook, S&P said: “…we have a negative outlook on the offshore contract drilling sector for the next two years, we believe the long-term need for E&P companies and majors to replace offshore reserves after years of significant under-investment will drive increased demand for offshore rigs.”