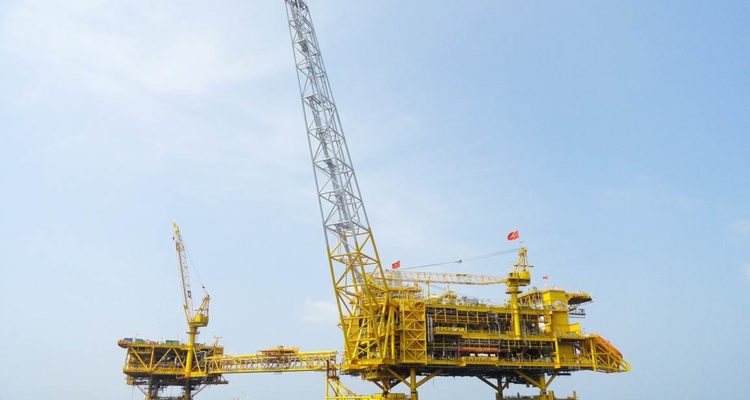 The well, drilled in block A-6 in the Rakhine basin, intersected a gross gas column of around 129 m (423 ft), with roughly 15 m (49 ft) of net gas pay interpreted within the primary target interval.

Subsequent wireline logging confirmed the presence of a gas column through pressure measurements and gas sampling. The well was then deepened to a final TD of 5,306 m (17,408 ft).

This was one of numerous channel complexes identified over a large anticlinal feature, the Saung Anticline.
Woodside CEO Peter Coleman said the results provided evidence of a working petroleum system in the Rakhine basin deepwater.

“Further analysis will be undertaken to understand the full potential of the play, but this de-risks a number of leads which will now be matured,” he said. “This discovery is an encouraging outcome for future exploration and appraisal activity in the area.”

If you’re looking for an OEM solution, it can be hard to know where to turn. As you evaluate potential partners, there is a lot to consider: the capabilities you’re looking for, how to factor in experience and what type of expertise is important.